Jensen, who is committed to advancing diversity, equity and inclusion, will lead the team that awards hundreds of millions of dollars annually in support of Cornell’s need-blind admission and affordability policies.

“What most impressed the universitywide selection committee is Kevin’s commitment to developing employee expertise and enhancing Cornell’s standing as a financial aid leader while also supporting and investing in students,” said Jonathan Burdick, vice provost for enrollment. “He’s a leader ready to take Cornell to our intended new era of improving access and affordability.” 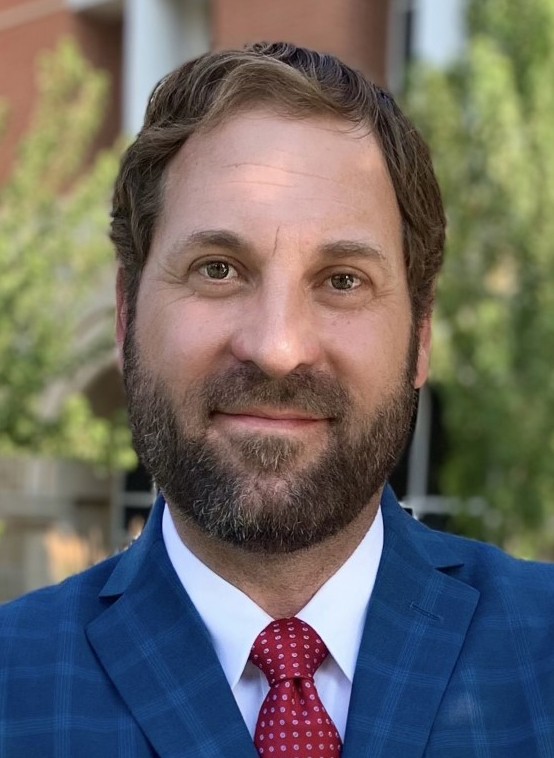 Jensen will help lead during a period of intentional expanding enrollment with a specific emphasis on increasing the student body’s socioeconomic diversity. He will work closely with admissions and student services, as well as university leadership, to align with large-scale affordability commitments across Cornell. His early long-term goal will be to refine and expand effective policies, practices and strategies during a time of anticipated evolution and growth in the national financial aid arena.

“I am thrilled to join the dedicated staff in the Office of Financial Aid and Student Employment and honored by the opportunity to serve Cornell and its world-class students. I am excited to work with Vice Provost Burdick, the enrollment management team and partners across the university to realize a new vision for access and affordability, champion our students’ success, and further elevate Cornell’s remarkable student aid programs and services,” said Jensen, who will report to Burdick.

After starting his career in 2001 as a financial aid adviser and then director at Treasure Valley Community College, Jensen became a founding director at the College of Western Idaho and served in that role for six years, eventually becoming the dean of enrollment and student services. From 2016 to 2019, Jensen served as associate vice president and chief enrollment management officer at the State University of New York College at Oneonta.

His most recent experience has included serving as the assistant vice chancellor for student success in Pennsylvania’s State System of Higher Education and as an independent consultant during COVID-19 disruptions, which have had a wide impact in the financial aid industry.

Jensen earned both his bachelor’s and master’s degrees from Northwest Nazarene University and is a graduate of Harvard University’s Institute for Management and Leadership in Education.